Relive last year's joy once again! Popular pianists from social media and YouTube will be bringing anime song live from Kitakyushu to the world once again this year! There may also be exclusive collaborations between performers and new special effects unique to this year's event! Come and enjoy the special stage that can only be experienced here! 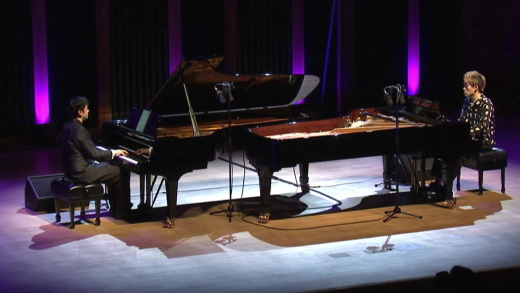 *This event may be cancelled or postponed due to the prevention of the spread of COVID-19. 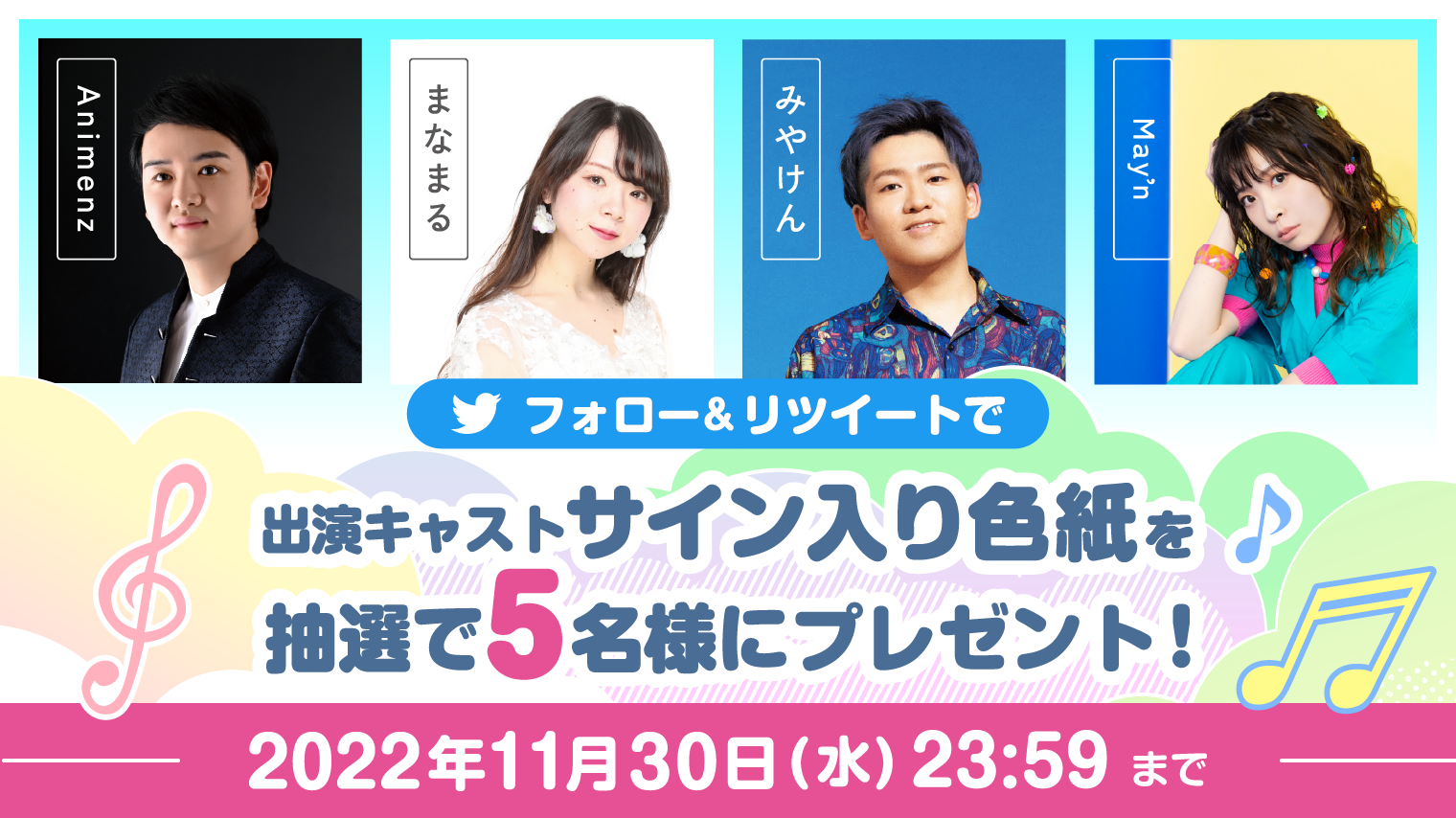 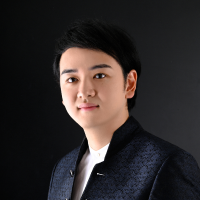 Born in Germany, lives in Japan from 2019. Piano arranger / Steinway artist. Has won prizes in various competitions in Germany and studied classical music through college. He is well known for his performance style that mixes classical music with Japanese anime music. In 2010, he began posting videos on YouTube, and this year marks his 12th year of activity. He has approximately 2 million subscribers each on YouTube and bilibili. He has received favorable reviews for his detailed explanations of musical motifs and background of arrangements in the video overview section. He is fluent in four languages (German, English, Chinese, and Japanese) and boasts overwhelming support from overseas anime fans. In December 2021, he simultaneously released the long-awaited piano cover sheet music collection "Animenz Popular Anime Songs - Popular Anime Songs Classical Piano Arrangements -" Vol.1 & Vol.2 from Yamaha Music Media. 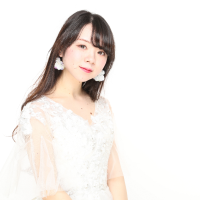 Manamaru is a piano talent who not only plays the piano, but also gives unconventional and one-of-a-kind entertainment such as light-hearted talk, ventriloquism, and singing while imitating anime characters that have become a big hit on social media. ( She is currently making regular appearances on TBS morning information program "THE TIME"!) 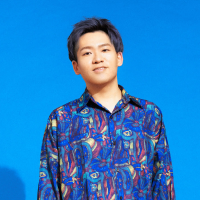 "Born in Kagoshima City. He graduated top of his class from Aichi Prefectural University of the Arts as a trombone major, and is currently a professional trombone player who performs as a guest performer in professional orchestras while also releasing videos of himself touring the street piano on YouTube. His style of gorgeous arrangements that reflect the orchestral sound of his main occupation has been well received. Currently, the number of subscribers to his channel has exceeded 200,000. While performing one-man shows at halls throughout Japan, he also performs at street piano events. He has also appeared on NHK-FM and Fuji Television's ""TEPPEN"". He has released two albums, ""My Hit Parade! Vol. 1"" and its follow-up, ""Vol. 2,"" from Jacob Koller's JIMS Records label." 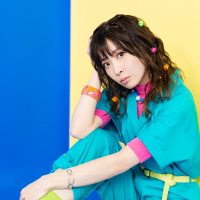 She is a talented female singer who attracts listeners in Japan and abroad with her overwhelming singing ability and rich, high tone voice that is not bound by any genre. She made her major label debut in 2005 at the age of just 15, and her songs for anime, movies, and video games have been charting in the top charts. She is also very active in live performances, performing at venues such as the Nippon Budokan and Yokohama Arena in Japan, and since 2010 has been touring overseas and performing at festivals around the world. In recent years, she has also expanded her field of activities into musicals, and has performed the leading roles of heroines in ""Ikiru"", ""Jack the Ripper"", and ""Fist of the North Star"". In August of this year, she released the single ""Ahatteteppen"". The title song was used as the ending theme song for the TV anime ""Teppen—!!!"".

*This event may be cancelled or postponed due to the prevention of the spread of COVID-19.